Wake Gas can be found in coal gas under the ground, or it can be manufactured from waste that usually goes to waste..

Up World Viewer Special – http://aquaponics.wakeup-world.com. Fracking is destroying our water and soil. Take control of your what you eat by creating your own organic aquaponics system at home. Easy step by step guide & cheap to create. ***

Fracking is a commonly accepted term for hydro-fracturing, a process where water, sand and millions of gallons of toxic chemicals are injected into the earth at high pressure. The aim of hydro-fracturing is to fracture rock formations deep underground in the hopes of liberating natural gas that would be otherwise inaccessible, and to bring it to the surface.

“With hydrofracking, a well can produce over a million gallons of waste water that is often laced with highly corrosive salts, carcinogens like benzene and radioactive elements like radium. Other carcinogenic materials can be added to the waste water by the chemicals used in the hydrofracking itself”. Source

Though the processes of fracking, our underground water supplies (artesian wells / aquifers) are being poisoned. This is occurring in every continent on earth for the purpose of extracting more fossil fuels. Large companies are moving in on people property (as we only own the top small layer of our properties) and drilling for natural gas via fracking, as you will see from the below video’s, this process is destroying their water local supplies.

Read our full story on this subject here – http://wakeup-world.com/2011/06/16/fracking-is-destroying-our-underground-wat…

‘The ASP (formerly the Surat-Gladstone Pipeline) forms part of the Arrow LNG Project, which involves the planning, construction and commissioning of a buried 660mm diameter, high-pressure steel gas transmission pipeline. The chosen route heads generally north from the Kogan area through the local government areas of Western Downs, Banana, North Burnett and Gladstone. The route continues to the west of the Barakula State Forest, to the north of Chinchilla and avoids environmentally sensitive areas, such as essential habitats, endangered and threatened ecosystems and communities, and remnant (native) vegetation wherever possible.”

Local landowners and anti-CSG (Coal Seam Gas) campaigners from Queensland and NSW set up the protest site on a farm at Kerry, near Beaudesert, preventing Arrow Energy from doing exploratory CSG drilling. Protesters arrested for trying to save their water from contamination. 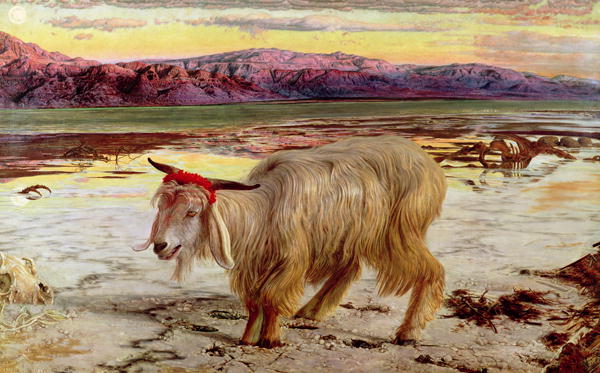 The face of Australia’s Greek community is rapidly changing because of the economic crisis crippling Greece.

Immigration statistics show around 280 expatriates – mostly families and skilled migrants – have come back to Australia over the past year but the total number of Greek citizens in Australia is expected to be higher, with many more here on holidays.

The Honorary Consul for Greece in the Northern Territory John Anictomatis says there has been a huge influx of new Greeks in Darwin.

“For the last six months, the figures show that on average about 10 new arrivals a week are coming back to Darwin, whether it’s family groups or people coming back on their own before they bring their families back to Australia,” he said.

Drossos Tavlarios, 27, came to Darwin from his home on a Greek island after being unable to get work.

He says he is one of the lucky ones.

“Everything, everything is okay, very nice in Darwin,” he said.

Mr Anictomatis says he gets desperate calls from Greece every week.

“They’re mainly desperate about employment, their children’s future,” he said.

The influx to the Top End has prompted Territory Government minister Kon Vatskalis to call on the Federal Government to consider special working visas for Greeks who have been affected by the economic crisis.”  http://au.news.yahoo.com/a/-/latest/13789497/greek-crisis-sees-new-wave-of-migrants/ 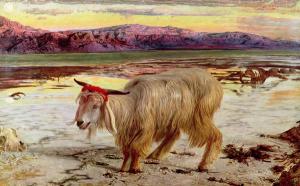 Prime Minister Julia Gillard has vowed a new feature to the Government’s skilled migration plan would ensure that that no foreign worker would take an Australian job in the mining sector.

This comes after union leaders lashed out at the federal government’s skilled migration plan that would allow mining magnate Gina Rinehart to bring in 1700 foreign workers.

In Melbourne on Saturday, Ms Gillard announced that a “jobs board” would be created that would give Australian workers information about what jobs were available in the resources sector.

“Yesterday I decided we would add to what we’re doing to make sure that Aussies are getting the jobs,” Ms Gillard said.

“Companies won’t be able to bring in foreign workers if there is an Australian ready, able and willing to do the work on the jobs board.”

This comes after Immigration Minister Chris Bowen announced on Friday the government program to allow enterprise migration agreements (EMA) would help mining companies find enough workers for their developments.  ”..also yahoo news..  but wait,  what if they have duel citizens??

Julia Gillard has promised no Australian worker will miss out on a job as a result of the Federal Government’s decision to allow mining magnate Gina Rinehart to import more than 1700 workers for an iron ore project in Western Australia.

“Companies won’t be able to bring in foreign workers if there is an Australian ready, able and willing to do the work on the jobs board,” the Prime Minister said in Melbourne this afternoon.

‘‘We will have a jobs board which will be a way for Aussies to know what’s happening in the resources sector and what the jobs are,’’ Ms Gillard said. 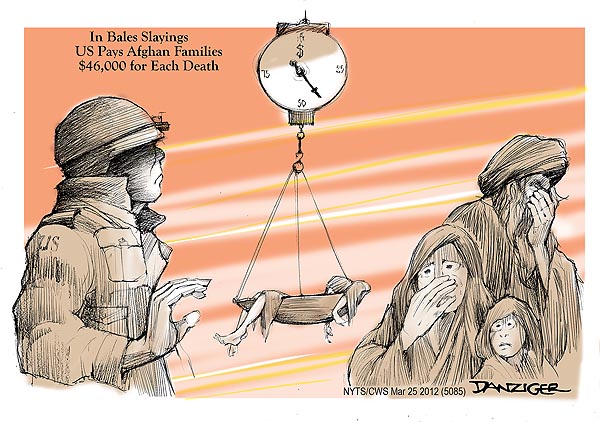 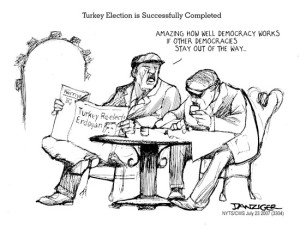 QUOTE: April 2001
A young girl holds out her hand — horribly scarred when a senior nun applied a red hot knife as a punishment for misbehavior. Allegations of child abuse and neglect are surfacing along with serious questions about the administration of the charity’s vast pool of donated money.

A volunteer claims she witnessed mistreatment: “I’ve seen smacking… yanking around babies by their arms, letting their heads wobble.” In a rare interview Mother Teresa’s successor, Sister Nirmala, defends the mission but says she has no idea how much money it has “No-body knows — it’s God’s maths”. Critics argue that funds go to religious campaigns rather than poverty relief. Meanwhile, one of Mother Teresa’s many supporters defends her legacy: “She is in the hearts of most people a saint…”

Different life in the Forest of India 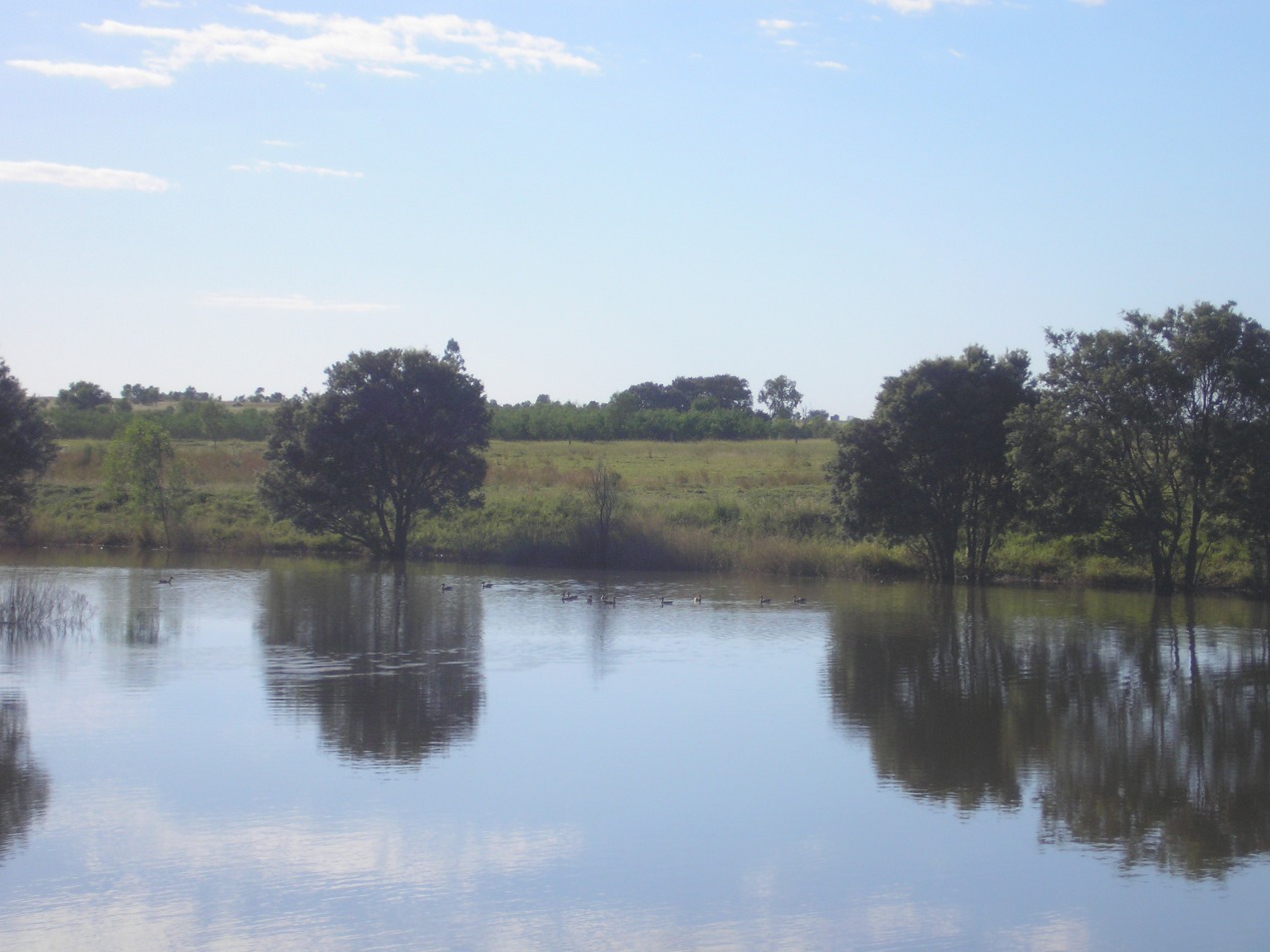 Governments, no matter what Party are telling us we get Products & Services far too cheaply & add more and more taxes to make it all far too expensive.  Here we have a video that shows the War time America where it interred over 100k persons in camps during 1942-5.. war years.  The small living space per each family & clothing etc would be limited.  Food allowance may have been better than say England, but they were in the middle of attacks from NAZI  war machine.. http://topdocumentaryfilms.com/camp-fema-american-lockdown/

Born during the war, in mid 1943,  I could remember wash day in the early 1950’s  was a Saturday.  We & our neighbours were on small farms between 40 and 12o acres and a whole family lived on the land & the sale of product, mostly fresh milk or cream..

School was Monday to Friday, a small one teacher school 4 mile to the north of  Dad’s farm, I say dad’s farm as he was the only owner marked on the deeds of the property,  this made mother as ‘farm labourer’  and very little credit was place on work done by  wives, mothers & children by any government of the time.  You had to be excellent time manager, budget, economist as well as nurse,, Dietitian and many other duties that fell on the shoulders of the woman of the house.

We had three of everything, no more, often less.  Our yard or play clothes were probably just two shorts or overalls, mine were hand me downs until I ended up bigger than my sister or she left home..  Dresses or Pinny & Blouse  was the School wear & bloomers for undies,  never skimpy scanties like my high school class mates taunted me with..http://www.youtube.com/watch?v=v1o-SL_Pz9s

Singlets 3, Undies Bloomers = winter & Lawn Undies = Summer  3,  Dress or Uniform 2 & one Sports,  hat or beret = one.  Shoes or Sandshoes = one pair.   Bag was leather knapsack Dad had bought at auction one each.  Brother got a new leather one .. bought locally, Australian Made.

Now we have Vinney on AFR  at 8am to 10am.. Tuesday to Saturday

We are sorry you voted us out!