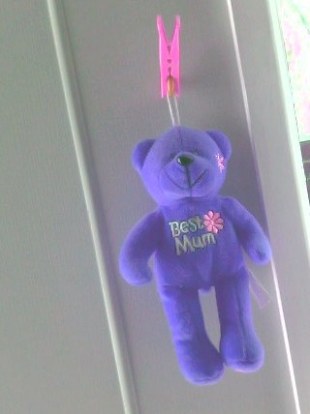 he “Beast” of Revelation 13 has the whole world worshipping it, thinking it is serving their best interests.   ”11Then I saw another beast coming up out of the earth, and he had two horns like a lamb and spoke like a dragon. 12And he exercises all the authority of the first beast in his presence, and causes the earth and those who dwell in it to worship the first beast, whose deadly wound was healed. 13He performs great signs, so that he even makes fire come down from heaven on the earth in the sight of men. 14And he deceives those who dwell on the earth by those signs which he was granted to do in the sight of the beast, telling those who dwell on the earth to make an image to the beast who was wounded by the sword and lived. 15He was granted power to give breath to the image of the beast, that the image of the beast should both speak and cause as many as would not worship the image of the beast to be killed. 16He causes all, both small and great, rich and poor, free and slave, to receive a mark on their right hand or on their foreheads, 17and that no one may buy or sell except one who has the mark or the name of the beast, or the number of his name.”

18Here is wisdom. Let him who has understanding calculate the number of the beast, for it is the number of a man: His number is 666.

I have put these together for you to judge for yourself..   has modern Man given up on God in his quest for more an more ‘Things of this World”     and plots to destroy his ‘bretheren’  who also live on this earth?

“…All the major media companies, driven largely by their Hollywood film and television businesses, have made larger contributions to President Obama than to his rival, former Gov. Mitt Romney…Even companies whose news outlets are often perceived as having a conservative bias have given significantly more money to Mr. Obama. Rupert Murdoch’s News Corporation, for example, has contributed $58,825 to Mr. Obama’s campaign, compared with $2,750 to Mr. Romney… Mr. Murdoch has not been shy about expressing his criticism of Mr. Romney…In 2008, News Corporation contributed $380,558 to Mr. Obama’s campaign, compared with $32,740 to the Republican nominee John McCain.

You might not have realised it, but it is Adoption Awareness Week. Every year at this time lobbyists pull out the big gun – the celebrity card – and Deborra-Lee Furness hits the airwaves.

The messages are clear – we must rescue more orphans, cut red tape, privatise adoption like in the US, and anyone who opposes us, especially the government, is anti-adoption. The reality is the informed members of the adoption community (and there are many) understand intercountry adoption for what it is – a very complex matter.

Everyone has a right to an opinion but when a small, well-connected and media-savvy group of lobbyists claim personal opinion as fact and claim to be the voice for the adoption community in Australia, there is a problem. My PhD research shed light on the tactics used by lobbyists in Australia – keep the message simple and emotional.

“There are millions of orphans in the world that need to be saved” fits that bill. It sounds a lot better than “a single mother is encouraged by an adoption agency to send her child overseas for adoption and then when she changes her mind and returns the next day, she is told it is too late” or “the family who does not understand what intercountry adoption really means and thinks their child is leaving to go to school” or “some children adopted into Australia have been trafficked”.

FEEL FREE TO publish this article both online and in print, as long as you follow some simple guidelines, which are summarised here: 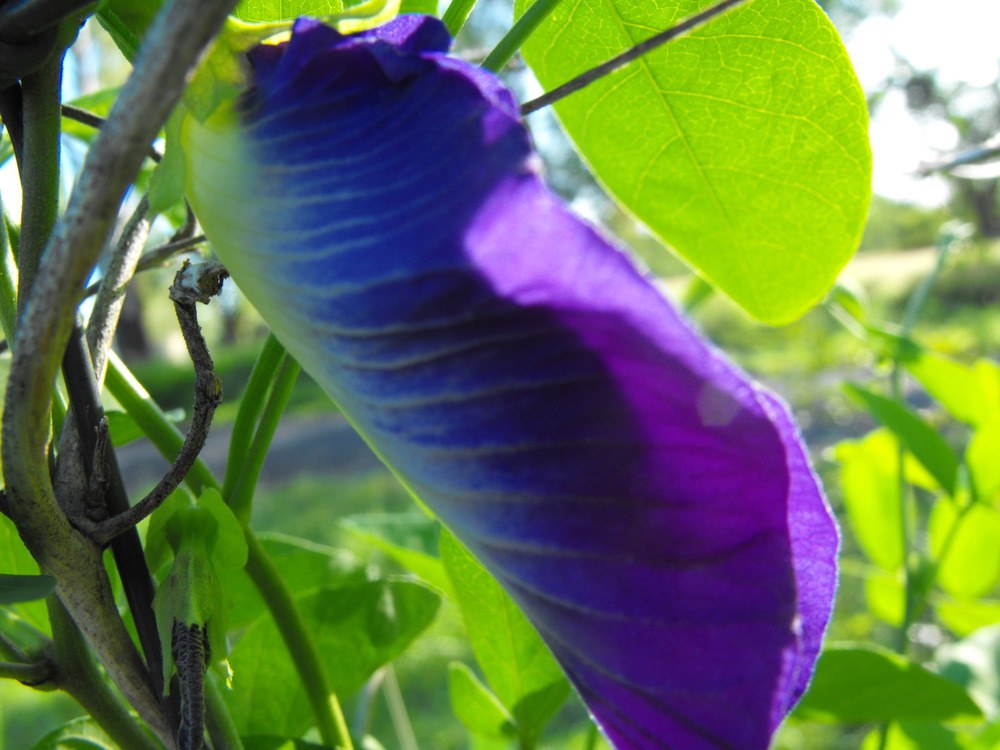 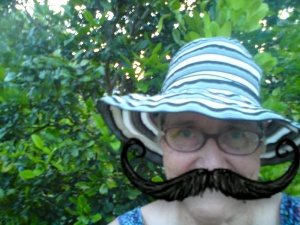 Labor politicians exploiting concerns of Eventide residents at Sandgate were silent when part of the site was sold in 2011 in a deal brokered by their corrupt former MP, Gordon Nuttall.

LNP Health Minister, Lawrence Springborg, says Treasurer Wayne Swan and ALP councillors turned a blind eye to the health portfolio activities of the now jailed ex-Sandgate MP who signed off on the sale of more than 2.1 ha of land at Eventide in 2005.

Title to the seaside land and buildings was transferred from Government ownership by Labor in 2011.

“Mr Swan has the plans for the site in his office, but for seven years he has contrived to be silent about his part in the Nuttall land deal,” Mr Springborg said today.

“The Metro North Hospital and Health Board has had local control of this facility for just four months and suddenly Labor MPs are inflaming the concerns of residents, demonising not-for-profit aged care providers and making false claims that land at the site is to be sold.

“In fact the only land sale at the site was sponsored by Mr Swan’s corrupt Labor mate.”

The Minister called on Mr Swan and Deagon Councillor Victoria Newton to explain their part in the Nuttall land deal.”……………..

Gordon Nuttall sold the land to a not-for profit aged care provider without a peep from Mr Swan,”

THE DEAL IS PRIVATIZE & that brings

IT was the apology she had long campaigned for but Christine Cole did not applaud it yesterday.

The Apology Alliance convenor was “disappointed” with Premier Barry O’Farrell’s speech as state parliament said sorry to mothers whose children were forcibly adopted between 1950 and 1980.

Ms Cole said tens of thousands of then unwed mothers, some of whom were drugged or restrained as babies were taken, would understand why she did not applaud the apology.

“I think the apology could have been a lot more powerful and could have focused a lot more on the mental health services that are needed,” Ms Cole said.

“Women were being tied to beds, drugged, had pillows and sheets put over their faces.”

The public gallery of parliament was filled as Mr O’Farrell said he acknowledged the pain that these women and children experienced.

“We say sorry for treating you cruelly and insensitively when what you most needed and deserved was care and support,” he said.

Ms Cole applauded Opposition Leader John Robertson, who said he respected “the many mothers who feel deeply that an apology without recompense does not go far enough”.

He said “adoption” was too sanitised, and “abduction” or “kidnapping” was more appropriate.   http://www.news.com.au/national/tears-and-a-few-jeers-over-ofarrell-adoption-apology/story-fndo4bst-1226478391418

I first met Christine on My Space

I have added a few from Origins Canada FB

Plenty of recruiters selling Australians out for quick Euro/dollar

Why they are building the ‘building boom’ I have ment them staying in ‘back-packer lodging’ & working in between ..nights as female impersonaters

Qld Housing Commission Units go to such needy fellows with couple of offspring.

A major review was announced last night into the Liverpool Care Pathway, the controversial ‘end of life’ treatment regime.

The Association for Palliative Medicine, which represents 1,000 doctors who work in hospices and specialist hospital wards, will ‘identify and explore concerns’ over the system of caring for patients in their final days.

The Mail has highlighted the growing fears of patients’ relatives and many doctors that the care pathway is really a way of hastening the deaths of terminally ill patients.