Fracked to death: how gas companies and their government sponsors are poisoning our drinking water.

A sight you won’t be seeing if this goes ahead. 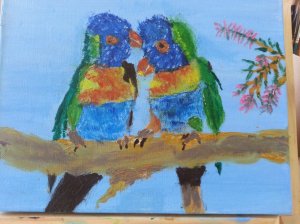 Kabra man kicks up a stink about smelly bats in backyard | Noosa News.

Even though Monsanto may not have purchased Blackwater, their relationship with them remains quite clear. Both organizations are noted for their crimes against humanity, and they really do have a twisted synergy of sorts, so it is quite easy to see how the topic became viral.